It is an exciting race to the finish line as the Grand Prix Rapid Online tournament series nears completion.  It is a close fight to the top between Michael Jiang and Donald Wen while Lucas is poised to land in the top 3.

Every Sunday, Shanghai Chess Academy (SCA) hosts an online U15 rapid tournament to give an opportunity for students to make use of their gained knowledge.

In the penultimate round of the Grand Prix tournament held last June 7, the coveted top honors went to:

We present you a bunch of tactical gems from the games.

The first encounter between ExtraMaestro and CISS-EdwardZ is an action-packed Scandinavian Defense game. On the 12th move, White effectively destroyed Black’s position with Bxe6!, a stock bishop sacrifice. The game ended with a checkmate. It could have ended quicker had White played 14. Na4! (instead of 14. Rhe1) as 14.. Qb5 would be met by 15. Nc7+, a donkey attack.

In the second game, SCIS-SimonJ’s twin towers dominate the 7th rank, a dream position. The winning formula is a piece of cake but 35. Rc7 is a nice touch, not allowing d5-d4.

The third game is a much awaited battle of the titans. The precocious Michael Jiang had the advantage over Donald Ren after the clever sacrifice 21.Nxd5! .  He was careful not to push too hard though.  A truce was reached a few moves later.

Congratulations to all participants! 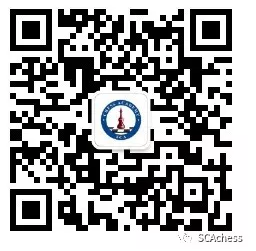 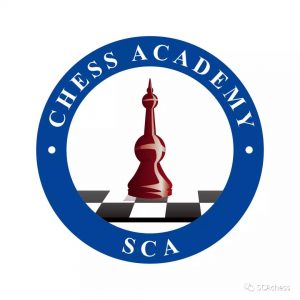