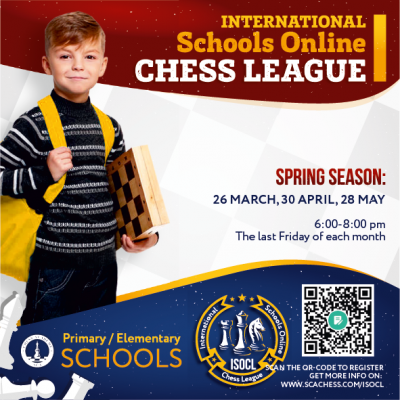 We reached out to schools’ captains and players to find out the key to success.

SHSID Pudong students believe that the most important factors that helped them achieve the final success were having fun as a team, motivation to win and progress, and team spirit. Of course, they practice playing games and solving puzzles on ChessKid nearly every day.

The key was that all players got better in accepting a lost game. It is something that is just part of the sport itself. Because of that they stayed motivated, kept having fun and supported each other to become better. Also a mixture of talented players and players who showed up constantly.

Regarding the preparations for the league, there seems to be a consensus among the players and captains, there is no better way than just to keep practicing and learning from mistakes. Team t-shirts and practice sessions help a lot with building a team spirit which often plays a key role in crucial moments of the competition.